Farewell of Imam Hussain (as) 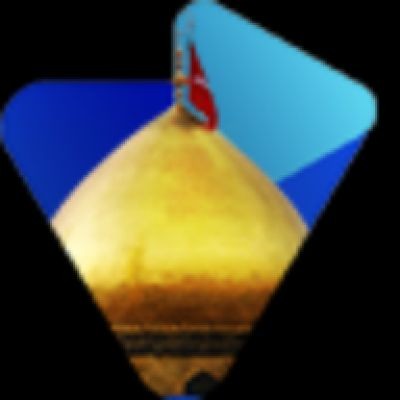 ⁣The Battle of Karbala took place on October 10, 680 CE, in Karbala, present-day Iraq. It was fought between the forces of the Umayyad Caliphate, led by the Yazid lanti I, and a small army of supporters and relatives of Hussain as, the grandson of Prophet Muhammad s.a.w and the leader of the Shia Muslims. Despite being outnumbered and outmatched, Hussain and his followers chose to stand and fight rather than pledge allegiance to Yazid, whom they saw as an illegitimate ruler. The battle resulted in the death of Hussain and most of his family and followers, and the capture and imprisonment of the women and children. The event is considered a defining moment in the history of Shia Islam and is commemorated annually during the holiday of Ashura. 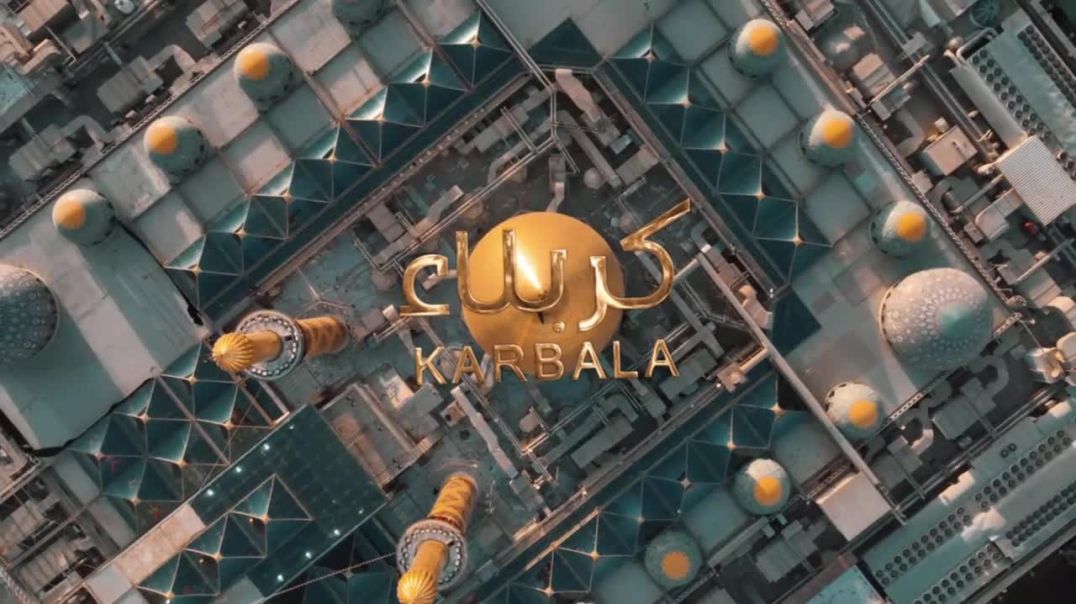